Despite the threat of a horrid downpour, my mother and I defied the weather and went to Chicago.  The train ride there was relaxing and nap-inducing.  The countryside changed into urban, and fellow passengers filled the nearly empty train as we approached our destination.  Once we got off at Millennium Station, we got a little lost in the station.  Finally, we emerged from the darkened train station and into the sunlight, the loud, bustling city greeted me.  Cars, buses, and taxis stopped and started, horns blaring.  People from all over scampered to and fro and the scent of food, gasoline, and asphalt filled my nose.  I hadn’t properly been in the city in a decade and there was so much to take in.  So much potential.  So many people.  So much life.

Our first stop was the American Writers Museum.  It was only a few minutes away from the station, so it wasn’t long until we went up a snazzy elevator and went about exploring it.  The first exhibit was a kids’ room, it had a few neat exhibits of children’s authors.  After that, it opened up to a huge room filled with dozens of pictures of American authors.  There was a timeline from the time of Christopher Columbus to the 1980s, and, throughout the timeline, there were the authors under it.  With each author there was several paragraphs about their lives and their works.  On the second wall, there were panels with information of influential works in American history and who they were by.  There was a green room and a ‘reader’s room’ which talked about early magazines, comics, and bookstores.  Off of the reader’s room was a section where you could write the start of a story on a typewriter and someone else would continue it.  Further in that room was several activities where you could come up with a story with randomized words, learn about important pieces of literature and why they matter, and an area that introduced several native Chicago writers.  My mom and I raided their free bookmark area in the gift shop and got a couple postcards and magnets.

On the way to our second stop, we passed a Nutella-themed restaurant, crossed a street in a pack (that’s a big thing for someone raised in a small town), and ended up eating lunch at Giordano’s.  We both got the Individual 6″ Pepperoni Stuffed Deep Dish Pizza (from the Lunch Pronto section) with a salad and a drink.  It.  Was.  Extraordinary.  Even though what we ordered was premade, the dough light, sauce and pepperoni balanced, and the cheese oh so gooey.  I fully recommend going to Giordano’s if you haven’t gone before.  I can’t look at pizza the same again.  It spoiled me.

At the second stop, After-Words New and Used Books, we browsed through the two air conditioned, well-kept floors.  The staff was accommodating and the books were in good shape, but I wasn’t able to decide what to get , so we ended up getting a lone postcard. 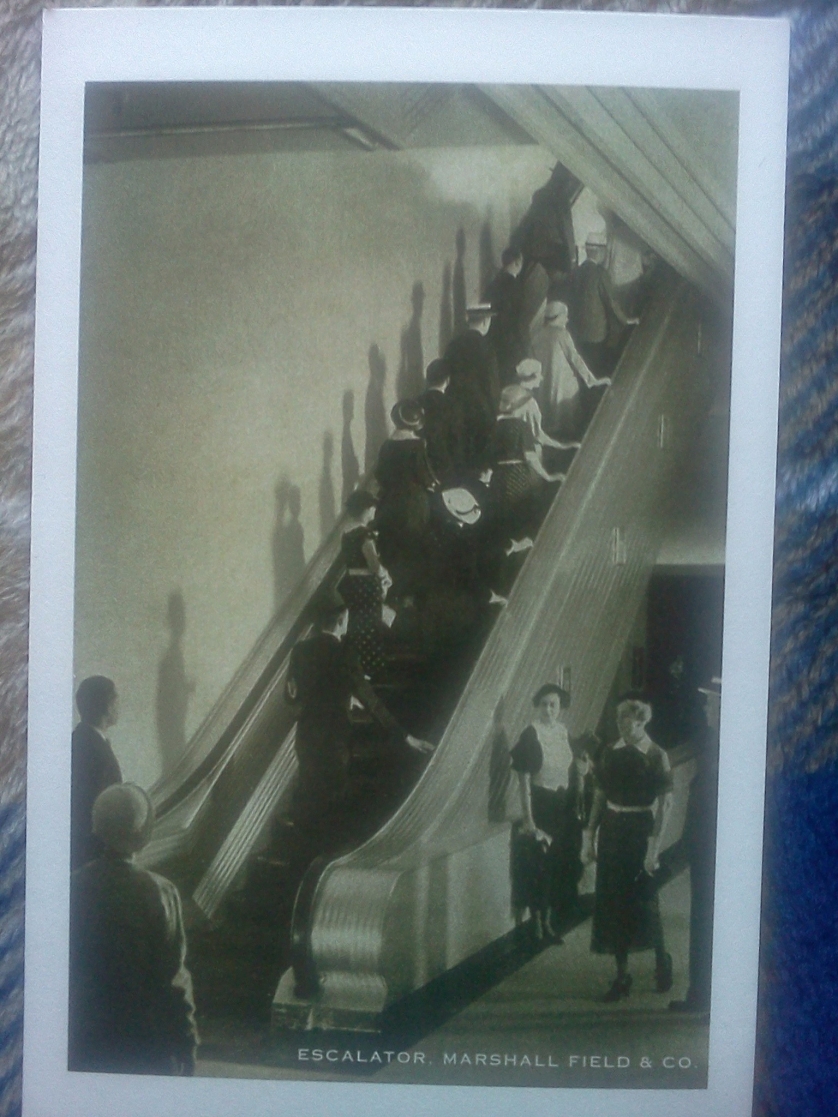 All in all, I had an amazing day.  I’m still in shock that I haven’t gone sooner and that we actually went.  If you’re in the area or are on vacation, plan a visit to Chicago, Illinois.  The sights, the foods.  The atmosphere was busy and rejuvenating.  I doubt that it’s for everyone but I adored it.  Not only did I get a ton of story ideas but I saw several lookalikes for my book characters and a couple celebrities doppelgangers.  The Windy City has certainly earned a place in my heart, and I’m hoping to be able to go back and make a weekend of it in the foreseeable future.

2 thoughts on “Welcome to Chi-Town!” 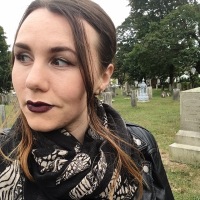 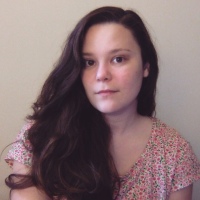 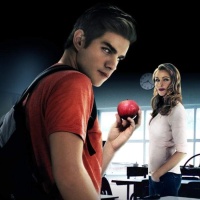 I think that says it all, really.

Author of Soundtrack to Save the World

Novels of an empire on the edge of history.